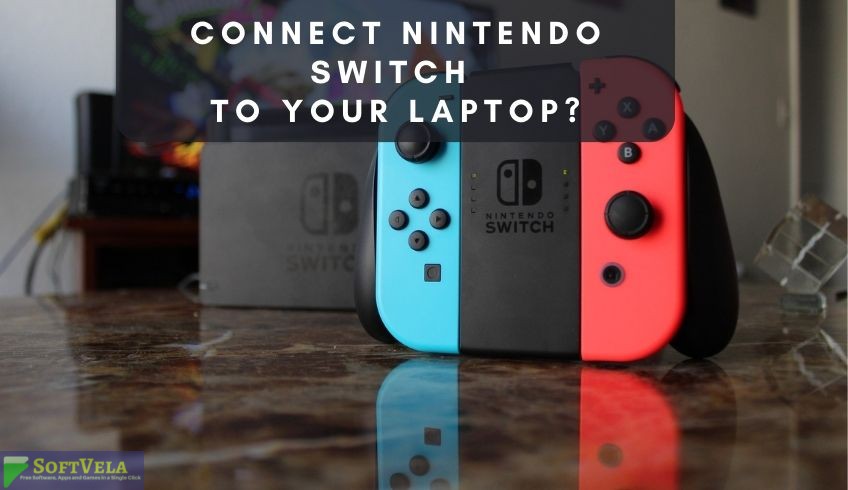 Nintendo Switch has a great display for a mobile gaming machine but it can be extended into a laptop or a TV. Doing that for TV is easy as you only have to connect the HDMI from the Nintendo Dock to the TV but in the case of the laptop, you’d have to buy a game capture card. The rest is easy. This card will act as the docking place for both HDMI outputs from the Nintendo Dock and the PC. By using its software, you’ll be able to use your laptop screen to play Nintendo games. 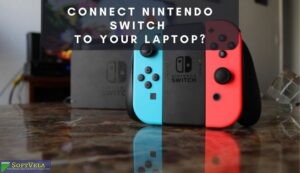 Here is a detailed breakdown of all the things you need to make this successful.

An HDMI – Buy an HDMI of the highest quality because this isn’t a direct connection but a workaround for your PC’s screen capabilities of running console games. A cheap one would work for a day or two until it gives its way.

A laptop with updated drivers – You should have a laptop with at least 8 GB RAM, an SSD running under its hood, and an impressive CPU. You’d want your laptop screen to be fully able to play the games without lags or frame freeze.

Nintendo Switch – There are tons of those on Amazon. Buy the latest one with a good memory – at least 128GB.

Nintendo Dock – While this comes with the Switch console if yours is broken or anything, buy another one. That’s because this is the only way to connect an HDMI to anything. The Switch has no HDMI port.

Game capture card – Call it a game capture card or video capture card, it does the same thing – play console games on your PC’s screen. Since both of your laptop’s HDMI and Switch’s HDMI are outputs, having this card makes up for a good cause.

It acts as inputs for both, only to transfer video from a console to the PC by means of its software. However, in this, you cannot rely on just any video card. You’ve got to buy the best one to render endless hours of games without getting corrupted.

I highly prefer the Elgato HD60S card. Make sure that you buy an HDMI to USB 3.0 Type C cable with this one. It uses Type C for your PC because that’s the latest in transferring data seamlessly.

If you don’t prefer this, you can go for its previous version called the Elgato HD60 that uses HDMI as a traditional method of connecting consoles to your laptop.

Steps for Connecting Nintendo Switch to the laptop via HDMI

Can I use my PC when gaming with Switch?

The Nintendo Switch when connected with your laptop or PC runs through the Video Capture Card software. Minimizing that software won’t affect whatever else you’re doing on your PC. Basically, Windows would recognize that software as another task running on it and it would only dedicate as many resources to it. You could pretty much do everything else. Since this comes in the zone of multi-tasking, your PC/laptop may get noisy or warmer. That’s the sole reason why I want you to do it only when you think your PC is capable enough.

Alternatively, play the popular Nintendo games on your laptop

The method I talked about above connects Nintendo Dock to your laptop to use the screen as a display. However, if you don’t want to do that because the laptop isn’t capable or you can’t afford the things needed, you can still play Nintendo games on your laptop. Head over to the Windows Store and download one of the games you play on Nintendo such as Fortnite and Minecraft. You can even cross-platform save your progress. However, know that not all games are playable. The Nintendo signature games like Pokemon and Super Mario are not available on Windows Store, Steam, or Epic Games.

How to Connect Nintendo Switch to a Laptop – Conclusion

Connecting Nintendo Switch to your laptop requires a Video or Game Capture Card. This card will connect your console to your laptop via HDMI or Type-C, depending on what you buy. But always go for the best one. Alternatively, you can play Nintendo games on your PC by downloading them from Windows Store.